SIS board of directors

Home » About Us » SIS board of directors » Prof. Ruben Orda 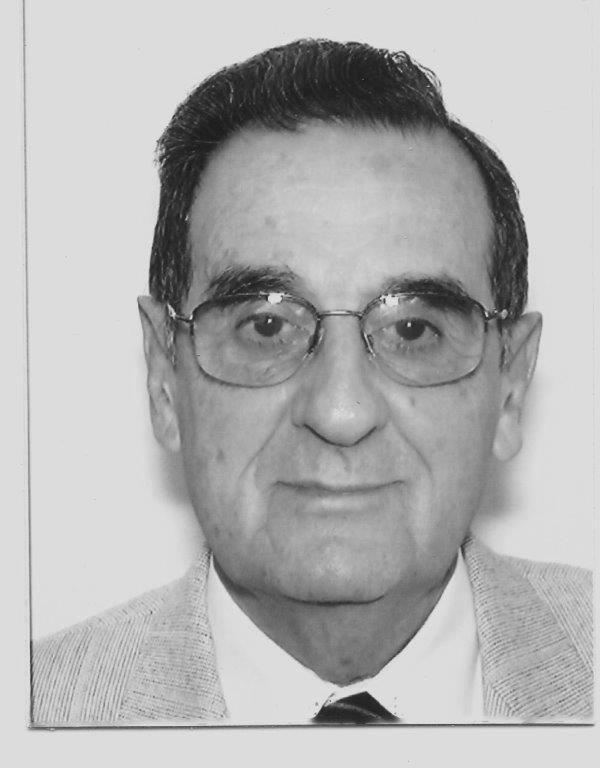 Ruben Orda, M.D., M.S., F.A.C.S.
Prof. Ruben Orda is a Prof. Emeritus of Surgery at the Tel-Aviv University in Israel. He currently serves as Chairman of the International School of Senology (SIS/ISS) and Director of the SIS/ISS Dual Accreditation Program for Breast Centers. He is a Fellow of the American College of Surgeons (ACS). Previously, he served as Governor of the ACS and Founder and President of the Israeli Chapter of the ACS of as well as Founder and President of the Israeli Senologic Society. Prof. Orda is a Member of the National Academy of Surgery, France; Honorary Professor of the Beijing Hospital, China; and recipient of the Friendship Award granted by the Government of China. Prof. Orda has been awarded the Medal of Excellence by the Senologic International Society; the Gratitude Award by the Board of the Deans of Faculties of Medicine in Israel and by the Israel Cancer Association. Prof. Orda has also served as President of the Senologic International Society (SIS), Chairman of the Division of Surgery at the Tel-Aviv University and Chairman of the Israel Surgical Society. Prof. Orda is a Member of the Editorial Board of several international scientific journals and author of more than 200 scientific publications.