SIS board of directors

Home » About Us » SIS board of directors » Prof. Lydia Ioannidou-Mouzaka 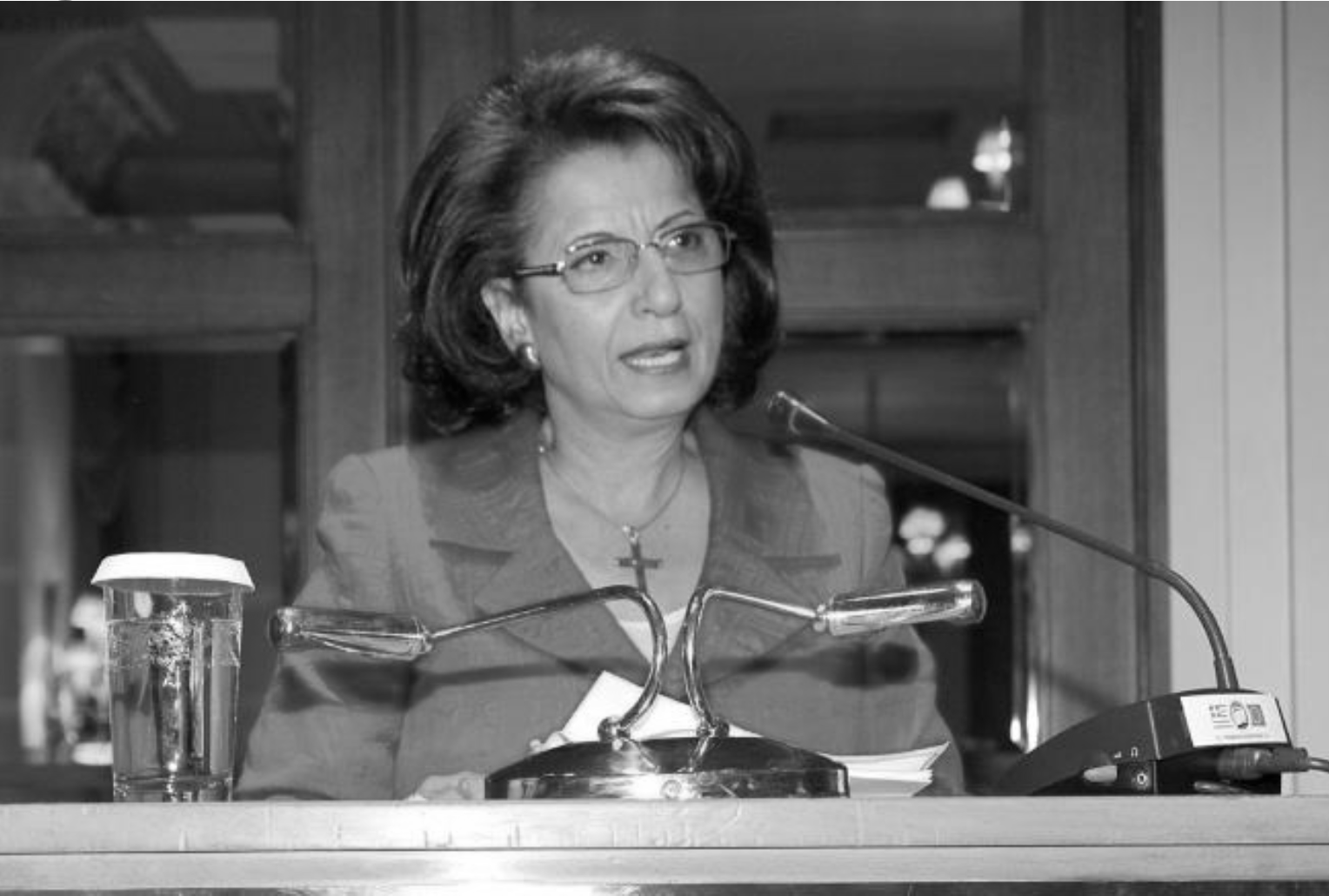 Chairperson of the upcoming SIS Congress

Asc. Professor of the Medical School of the University of Athens,

Representative of PanHellenic Medical Association in UEMS for the needs in the Surgical training for the breast cancer ( 2015-today),

President of the European Group of Breast Cancer Screening (1990-92),

President of the International Association of Breast Cancer Research(1998-2000),

President of the Greek Affiliation of the Susan G. Komen Breast Cancer Foundation (1999-2002),

Founder and Director of the Hellenic School of Senology 2009- today, (under the Auspices of the SIS and the Ministry of Health of Greece,

Expert on matters of Senology in the Greek Courts,

Awards: Gold Cross of the Church of the Dodecanese of the Ecumenical Throne, Αcademy of Athens for the 25year operation of Hellenic Senologic Society, Priesthood Archiepiscopate of Athens-Centre for Family support, Senologic International Society- Houston Texas, Cameo from the Susan G. Komen Breast Cancer Foundation’s, Dallas-Texas, USA, Senologic International Society at its 40year celebration ceremony in Strasbourg-France, for her 40year devotion to SIS, The Oncological Unit for Children “Marianna V. Vardinogiannis, the Elpida”,The Association of Women with Breast Cancer “Alma Zois” of Thessaloniki.